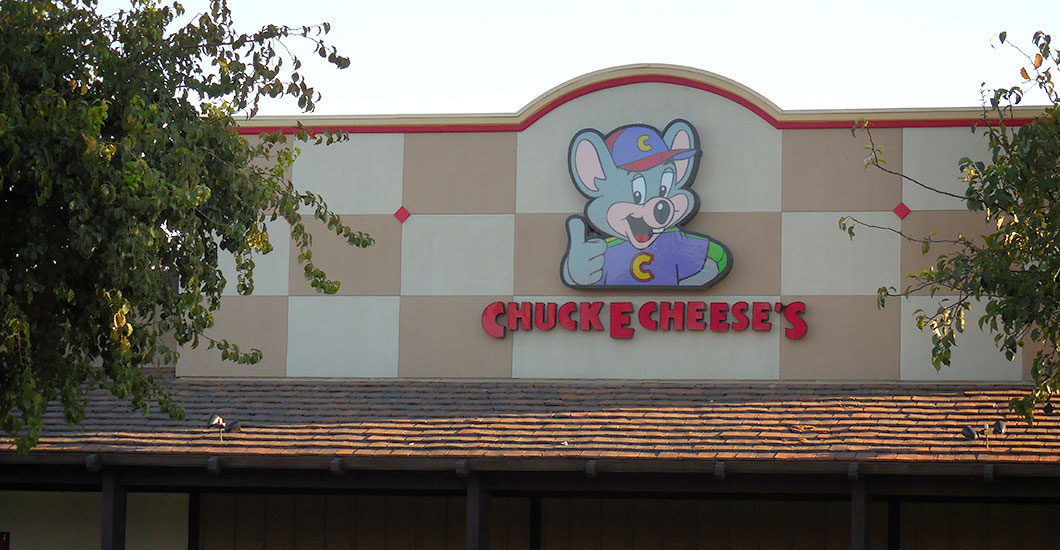 While with another consulting firm, Mr. Jose Luis Benavides, P.E. was the project manager and traffic engineer of record who conducted a parking analysis for the existing Chuck-E-Cheese’s restaurant located in the City of Visalia. The main objective was to determine the actual parking demand of the existing Chuck-E-Cheese’s restaurant and its adjacent facilities.

CEC Entertainment, Inc. (CEC) was planning to expand the restaurant by an additional 2,340 square feet. With the planned expansion, the existing number of parking stalls would not satisfy the parking requirements set by the City standard which called for one parking stall per 225 gross square feet of commercial development. The parking analysis would determine how the planned expansion may affect the actual parking demand.

Information received from CEC determined that the typical peak parking demand of the facility occurred during the summer on Friday through Sunday. Parking occupancy surveys were conducted on all of the parking stalls within the project site on two consecutive weekends starting on Friday, July 9. The hourly occupancy observations were conducted between 12:00 noon and 8:00 PM. Based on the parking occupancy surveys, it was determined that the existing parking lot had an oversupply of 15 stalls. Per the City’s parking requirements, the planned expansion would require 11 parking stalls. The analysis demonstrated that the oversupply of 15 stalls would accommodate the planned 2,340 square feet expansion of the Chuck-ECheese restaurant.

As a result, the project was approved to proceed into construction without the need to build additional parking stalls, saving the client a considerable amount of time and money while also ensuring that the projected parking supply met future demand.