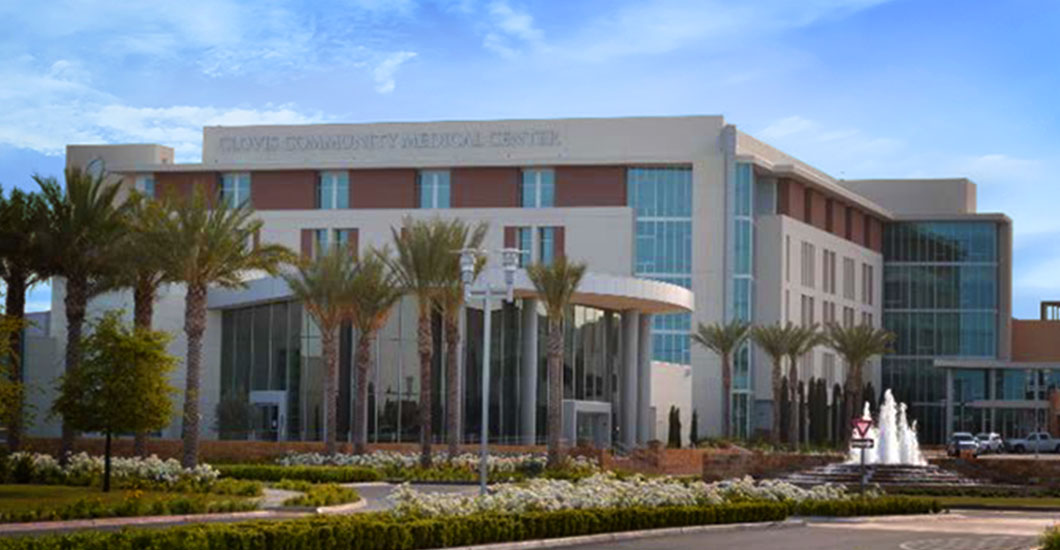 JLB Traffic Engineering, Inc. (JLB), as a Subconsultant to another firm, was retained by the City of Clovis to prepare a Traffic Impact Analysis (TIA) Addendum for the Master Plan Expansion of Clovis Community Medical Center (CCMC) located at the northeast quadrant of Herndon Avenue and Temperance Avenue. The TIA Addendum was prepared as part of the Environmental Impact Report that was prepared for the Clovis Community Medical Center.

The purpose of the TIA Addendum was to evaluate potential traffic impacts, identify short-term and long-term roadway and circulation needs, identify any critical traffic issues that should be addressed in the ongoing planning process and determine potential mitigation measures resulting from the addition of one access point to Temperance Avenue just south of the State Route 168 Interchange. The study primarily focused on evaluating traffic conditions at study intersections that may be impacted by a proposed right-in, right-out access road to Temperance Avenue from the CCMC Campus.