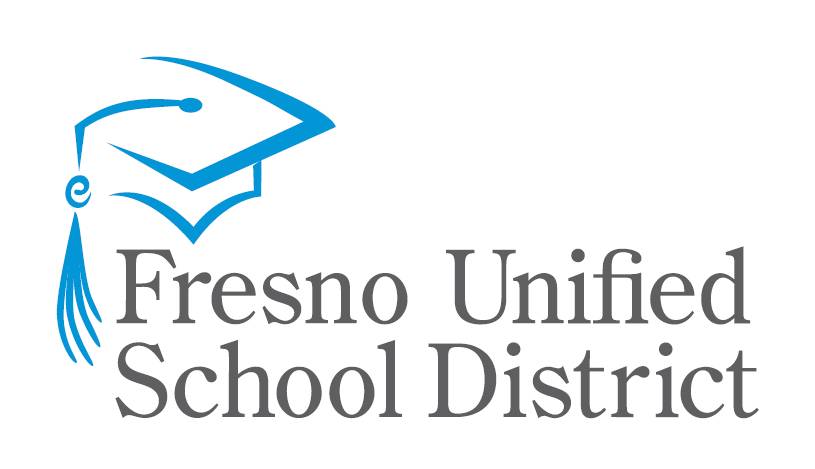 JLB Traffic Engineering, Inc (JLB) was retained by Odell Planning & Research, Inc. to prepare a Traffic Impact Analysis (TIA) for the proposed alternative High School and Elementary School located at the southwest corner of Peach Avenue and Church Avenue in the City of Fresno. Mr. Jose Luis Benavides, P.E. was the project manager and traffic engineer of record on this project. The Fresno Unified School District (FUSD) was the lead agency for CEQA purposes and the City of Fresno, Fresno County, and Caltrans District 6 were responsible agencies.

The purpose of this TIA was to evaluate potential traffic impacts, identify transit, safe routes to school (bikeways and pedestrian) and pedestrian access to and from the site, identify short-term and long-term roadway circulation needs, identify any critical traffic issues that should be addressed in the on-going planning process and determine potential mitigation measures. The TIA focused on evaluation traffic conditions at seven (7) intersections and five (5) roadway segments under eight (8) scenarios.

The scope of work was prepared via consultation with staff from the City of Fresno, Fresno County, and Caltrans District 6. The TIA report included feasible transportation mitigation measures that could be implemented. The Initial Studies and Mitigated Negative Declarations for which the TIA was prepared for was certified in September of 2016.