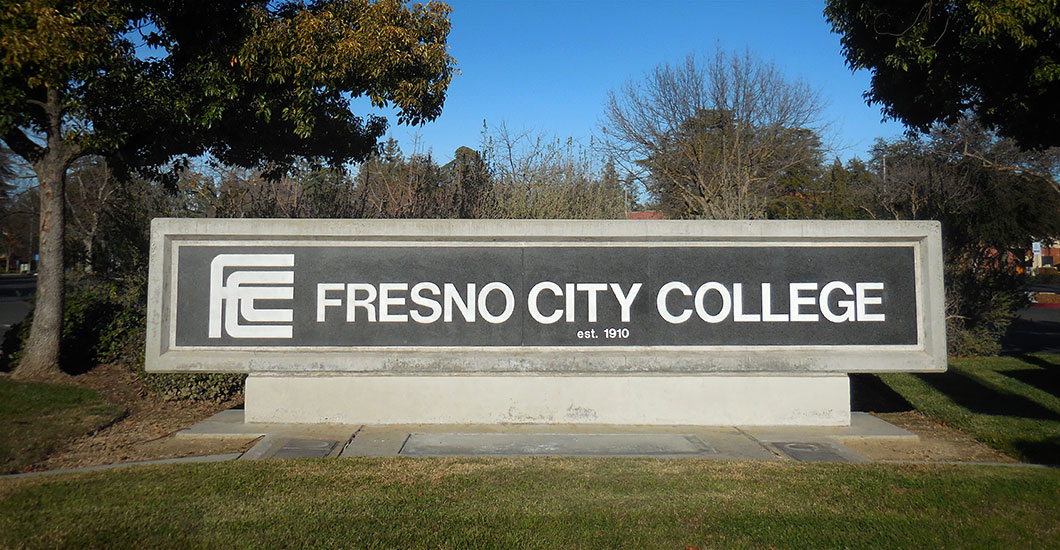 While with another consulting firm, Mr. Jose Luis Benavides, P.E. was the project manager and traffic engineer of record who conducted a Traffic and Parking Analysis for the State Center Community College District (SCCCD) Master Planning of the Fresno City College and Reedley College campuses. The SCCCD serves more than 38,000 students on its six campuses and serves the greater Fresno area including Fresno County, Madera County and portions of Tulare and Kings Counties. The purpose of this study was to aid in the development of the facilities master plans for the SCCCD’s colleges, specifically their Fresno City College and Reedley College campuses.

An evaluation of existing and proposed public transit improvements were conducted to determine how these could reduce traffic congestion in the vicinity of both Fresno City College and Reedley College. Parking was analyzed to determine parking demand and sufficiency thereof, in addition to providing recommendations to improve parking. Some of these recommendations were related to changes in the parking access points and duration restrictions, while others explained how programs such as carpooling or Ride Sharing could be a viable alternative to reduce parking demand.

Based on the collected field data and student enrollment, the average AM peak onsite parking demand rates were determined. The traffic impacts in the vicinity of the two campuses were also evaluated in accordance with the standards set forth by the level of service (LOS) policies of the City of Fresno and City of Reedley. At the time of the study, the existing parking supply was on the low side and in some cases inconvenient to access. Therefore, it was recommended that the parking supply exceed demand by five percent.

Traffic operational issues were observed at both campuses and recommendations were provided to improve operations at each campus. Traffic operational LOS and queuing were also provided for the SCCCD to consider as part of the Master Planning for the two campuses.